Biotherapeutics research is among the fastest-growing segments in the pharmaceutical industry and accounts for nearly one half of new drug approvals. Unlike chemically-synthesized small molecule medicines, biotherapeutic medicines are made with living systems.

Biotherapeutics has become an integral part of modern medicine and is increasingly used to treat and prevent serious diseases, illnesses or infections. They have been highly effective in the treatment of a range of conditions — from cancer to diabetes to rheumatoid arthritis and more. 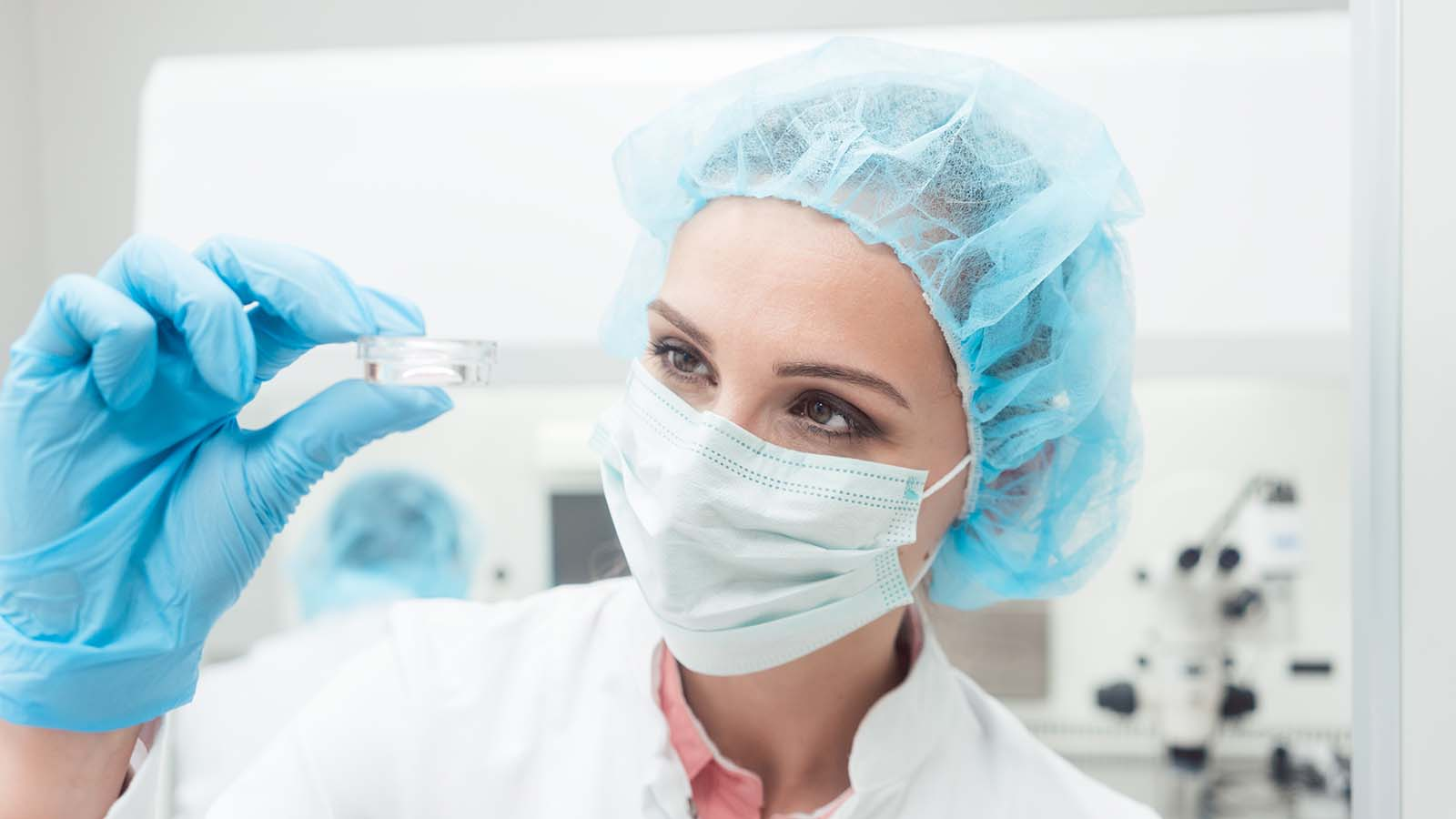 The World Health Organization states that biotherapeutic technology “describes biological processes that have been engineered.” A typical application for biotechnology is the preparation of biological products from genetically engineered cells and antibodies. The cells and antibodies were initially extracted from tissues. However, by including recombinant DNA technology, high concentrated material preparation changed how the biotherapeutic field and encompassing therapeutic materials were produced. 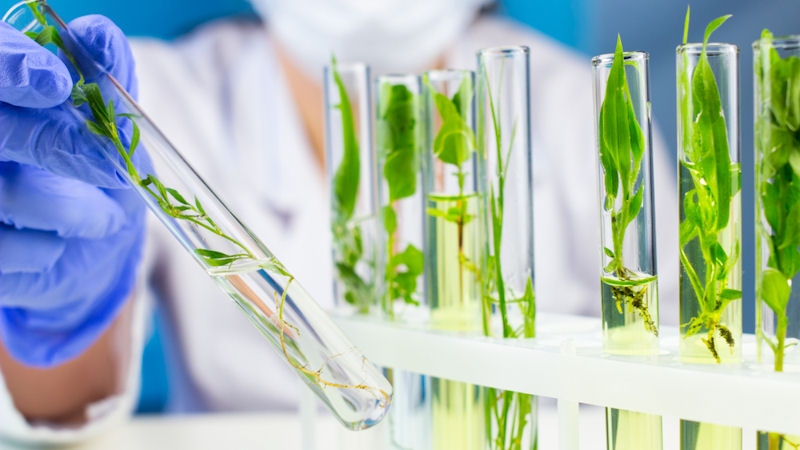 Biotherapeutic products produced from biological means, including recombinant DNA technology like growth factors, provide advancement in therapeutic antibodies and proteins. They have shown successful records of treating life-threatening or chronic diseases. Many patients have recently seen an increase in access to biotherapeutic products. However, technical issues from the immunogenicity of substances in specific manufacturing conditions hinder consideration.

Biotherapeutic medicines have helped more than 350 million patients around the world — including making major strides in fighting cancer.

Biotherapeutic medicines play a role in the discovery and development of biomarkers, which in turn help predict the risk of cancer, assist diagnosis and inform treatment plans, according to the International Federation of Pharmaceutical Manufacturers & Association.

In cancer biotherapeutics, materials must be chosen, processed, and engineered to treat cancer. Immunotherapy products can be produced as cancer-killing viruses, antibody therapy, and immune cell therapies. Each therapy contains specific antibodies and mechanisms that are highly potent and targeted in cancer biotherapeutics.

According to an article from BioCanRX, biotherapeutics are “highly potent and activate the immune system to fight cancer.” Many biotherapeutics target cancer cells without harming healthy cells. These specifically targeted use cases result in more effective concentration with less harmful side effects. Numerous biotherapies have provided remission for patients who have run out of treatment options in many early clinical trials.

The Future of Biotherapeutics

Biotherapeutics is among the fastest-growing sectors of the pharmaceutical industry. 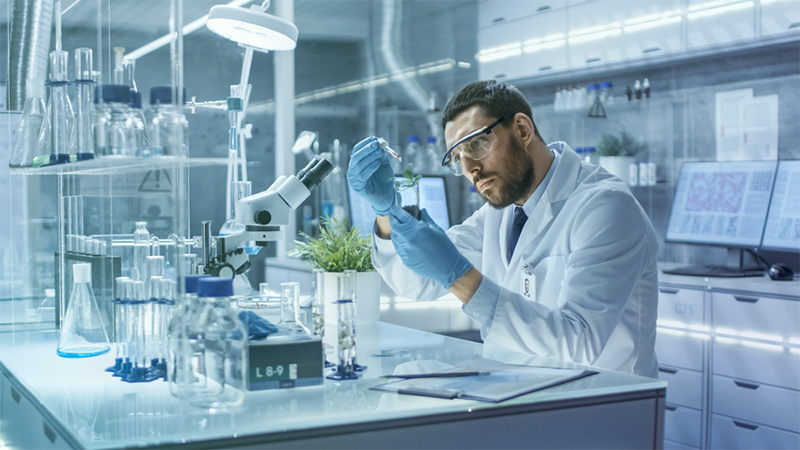 The safety of biotherapeutic products and their ability to treat serious diseases are a critical reason for such rapid pharmaceutical growth.

Biotech applications have increased significantly since 1995, and over 200 approved drugs have made their way to the market due to biotherapeutics. Over 1,500 biotherapeutic antibody drugs have come through the pipeline to be approved.

There is still more promising growth ahead for the pharmaceutical and biotherapeutic industries.

BioLife Solutions, parent company to Stirling Ultracold, is a leader in gene cell therapy biotherapeutics. Their focus on bioproducts tools and services include their proprietary freeze media and frozen storage methods. BioLife Solutions can provide management systems and high-capacity storage freezers for a wide range of biotherapeutic applications.

Enter your email address to subscribe to this blog and receive notifications of new posts by email.

We use cookies on our website to give you the most relevant experience by remembering your preferences and repeat visits. By clicking “Accept”, you consent to the use of ALL the cookies.
Cookie settingsACCEPT
Manage consent

This website uses cookies to improve your experience while you navigate through the website. Out of these, the cookies that are categorized as necessary are stored on your browser as they are essential for the working of basic functionalities of the website. We also use third-party cookies that help us analyze and understand how you use this website. These cookies will be stored in your browser only with your consent. You also have the option to opt-out of these cookies. But opting out of some of these cookies may affect your browsing experience.
Necessary Always Enabled
Necessary cookies are absolutely essential for the website to function properly. This category only includes cookies that ensures basic functionalities and security features of the website. These cookies do not store any personal information.
Non-necessary
Any cookies that may not be particularly necessary for the website to function and is used specifically to collect user personal data via analytics, ads, other embedded contents are termed as non-necessary cookies. It is mandatory to procure user consent prior to running these cookies on your website.
SAVE & ACCEPT